A friend of mine from the Monastic Academy, Miles Bukiet, left the monastery and finished his Master’s of Applied Positive Psychology (MAPP) at UPenn. When he shared his thesis paper with us, I was tremendously blown away by it.

It conveys, better than almost anything I’ve seen, what a monastery is, why one might train in one, and what possibilities monasteries hold for us in our present and future.

Since then, I’ve shared my notes and the paper enthusiastically with a number of people. The paper has taken on a life of its own, as measured by the download statistics on the paper.

In this post, I’ll summarize Miles’ paper, incorporating my own experiences and learnings from my time at the Monastic Academy.

The world is at a pivotal moment. While technological advances and economic growth make near-utopic quality of living available to some, there are major threats to the human civilization. Widespread inequality perpetuates economic problems, while increasing rates of depression, anxiety, suicide, and other social problems result in a collective sense of dread – what will happen to us? to our children? to our planet?

If we are going to face the external threats and resolve our inner conflicts, we are going to need to find a new way forward. Monasteries dedicated to contemplative practice hold a critical piece of the puzzle.

Contemplative practice in general, and meditation in particular, have been shown to have a wide range of benefits, from stress reduction to increased emotional regulation and resilience.

While there have been a variety of methodological critiques of studies done on mindfulness and meditation, neuroscientist and meditation practitioner David Vago claims that “the science isn’t bad; it’s young.” 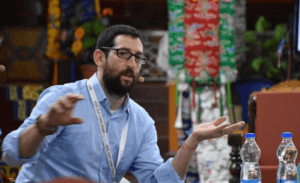 Partly due to the increased scientific attention, mindfulness, meditation, and yoga practices are spreading broadly in our culture. In 2017, more than 14 percent of U.S. adults said they’d practiced yoga in the past year and the number of meditation practitioners rose from 4 percent to 14 percent.

Widespread interest in meditation and mindfulness has opened up a new opportunity for increased depth of practice. Classically, the intensive form of contemplative practice was long-term, full-time monastic practice.

Monasteries have long been understood as the “deep end” of contemplative practice, recent findings in psychology justify this understanding. In fields of excellence ranging from competitive athletics to technological innovation, from music to writing, psychologists have found that deliberate practice differentiates amateurs from experts. Deliberate practice is any practice with in a field with clear metrics and qualified coaches. High quantities of deliberate practice typically results in expertise.

The field of positive psychology has dedicated itself to the study of “positive subjective experience [and] individual traits.” Viewed from this perspective, meditation practice offers a way for humans to cultivate skills and virtues like compassion, self-awareness, and grit. Deliberate practice, with metrics and coaches, means that we can arrive at excellence in these fields, which are often thought of as innate or a product of chance.

While positive psychology has explored the experience of individuals and “human flourishing” in some depth, the possibility of “positive institutions” has received less attention. These are organizations which are structured to benefit, develop, and improve participating individuals. While not typically conceived this way, monasteries are essentially positive institutions. Monasteries cultivate virtues like “compassion, transcendence, service, gratitude, forgiveness, and grit, as well foundational psychological capacities such as self-regulation, sustained, voluntary attention, emotional intelligence, and metacognitive awareness.”

According to scholar Robert Thurman, traditional Buddhist monasteries served as a “protected community within society that enabled individuals to develop an extraordinary standard of ethical, intellectual, and religious life.” Individual transformation is necessary but insufficient for their ultimate purpose, which is the development and liberation of individuals and society. 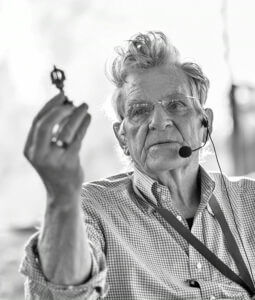 Monasteries such as those in ancient India, Tibet, China, Japan, Korea succeeded by meeting the people in their culture where they were, molding their rituals and practices to their unique psychological makeup. A new kind of monastery will be needed to serve the psychology and culture of the people in our place and time.

Miles coins a new term, Monasteries of the Future, to describe this new kind of monastery. Monasteries of the Future are a modern evolution of the classic social institutions of monasteries, designed to support and train “a new generation of elite monks,” a degendered term describing anyone who does a high quantity of deliberate practice in contemplative methods like meditation.

While inspired by the traditions and methods of classical monastic institutions, Monasteries of the Future will not be beholden to those traditions. Whether secular or religious, they will work with other disciplines, including but not limited to psychology and neuroscience, to extend and innovate on previous traditions. This process of integration will demand “a delicate balancing act” between encouraging innovation and maintaining rigor.

A key factor towards ensuring the long-term success of this endeavor will be a) the existence of a large number of Monasteries of the Future and b) extensive competition and collaboration between those centers. Teachers like Alan Wallace and Soryu Forall have similar visions of what is possible: Alan describes a “world wide network of contemplative observatories”, while Soryu describes “a forest of monasteries collaborating and competing to train the next generation of contemplative leaders.” 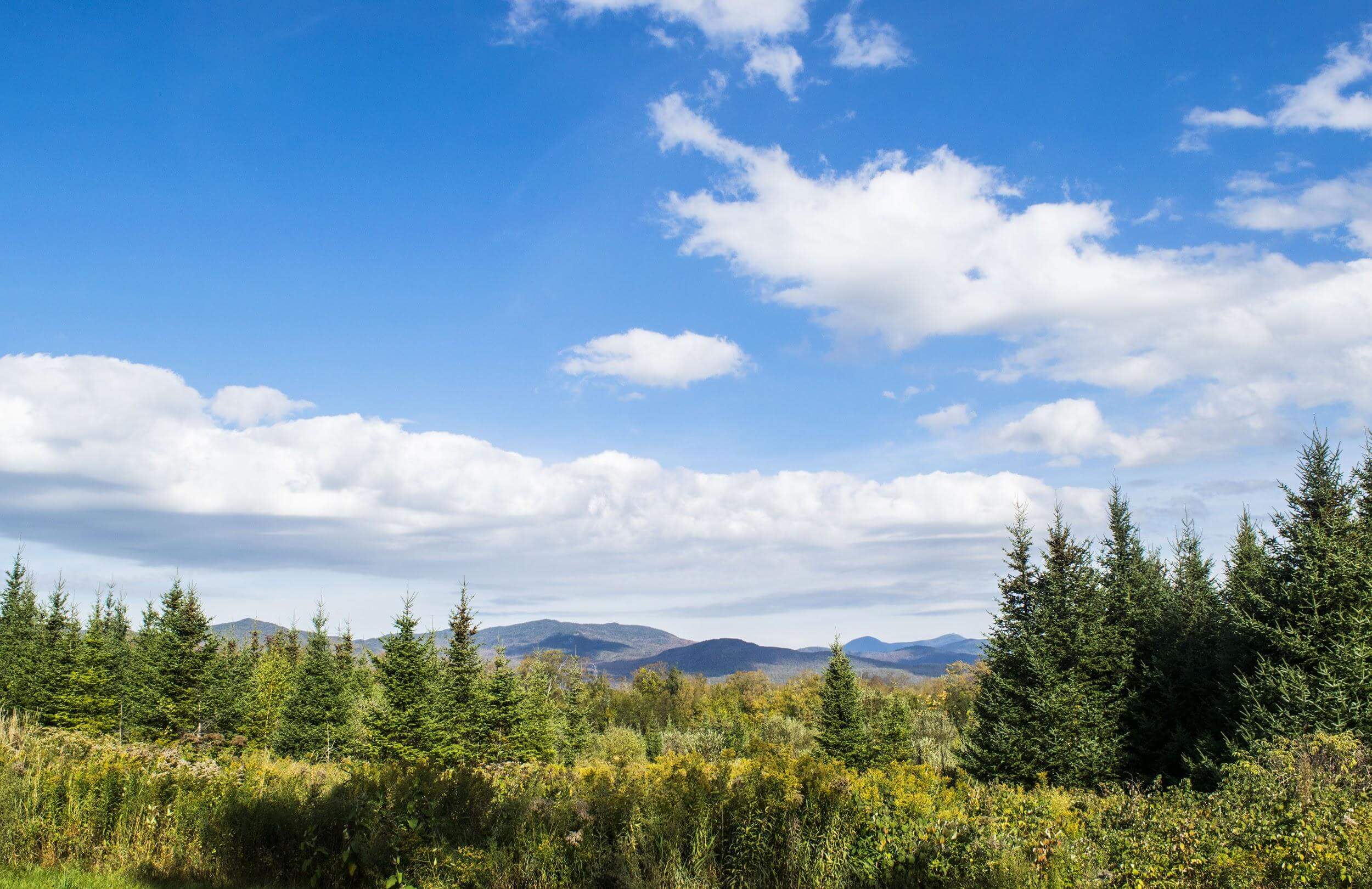 These centers will compete to develop ever-better methods of deepening the meditation practices of trainees. They will compete for resources, teachers, and students, developing a market of interest for contemplative practice that will level up the entire field, in the same way that the competition of research universities and start-up companies improves standards and output for everyone.

Trainees will naturally stay different lengths of time at different locations, moving between training centers as their training develops to focus on different areas of interest. Specific institutions will develop specialties with different focuses. Specialization will produce collaboration between centers as well, as trainees and training centers develop connections and alliances that also lead to the general improvement of all.

As a result, the traditions that will develop at this time in history will be unique. They will find new methods, new insights, and new challenges. One possibility is that these monasteries will be less prone to certain “pathologies of modern spirituality,” like ethical violations and magical thinking.

As with classical monasteries, Monasteries of the Future will be situated near major cities but at a distance from them, ideally in a setting that is quiet and beautiful. The centers will need to provide room and board for anywhere from seven to thousands of trainees, as well as the teachers and coaches to train them. 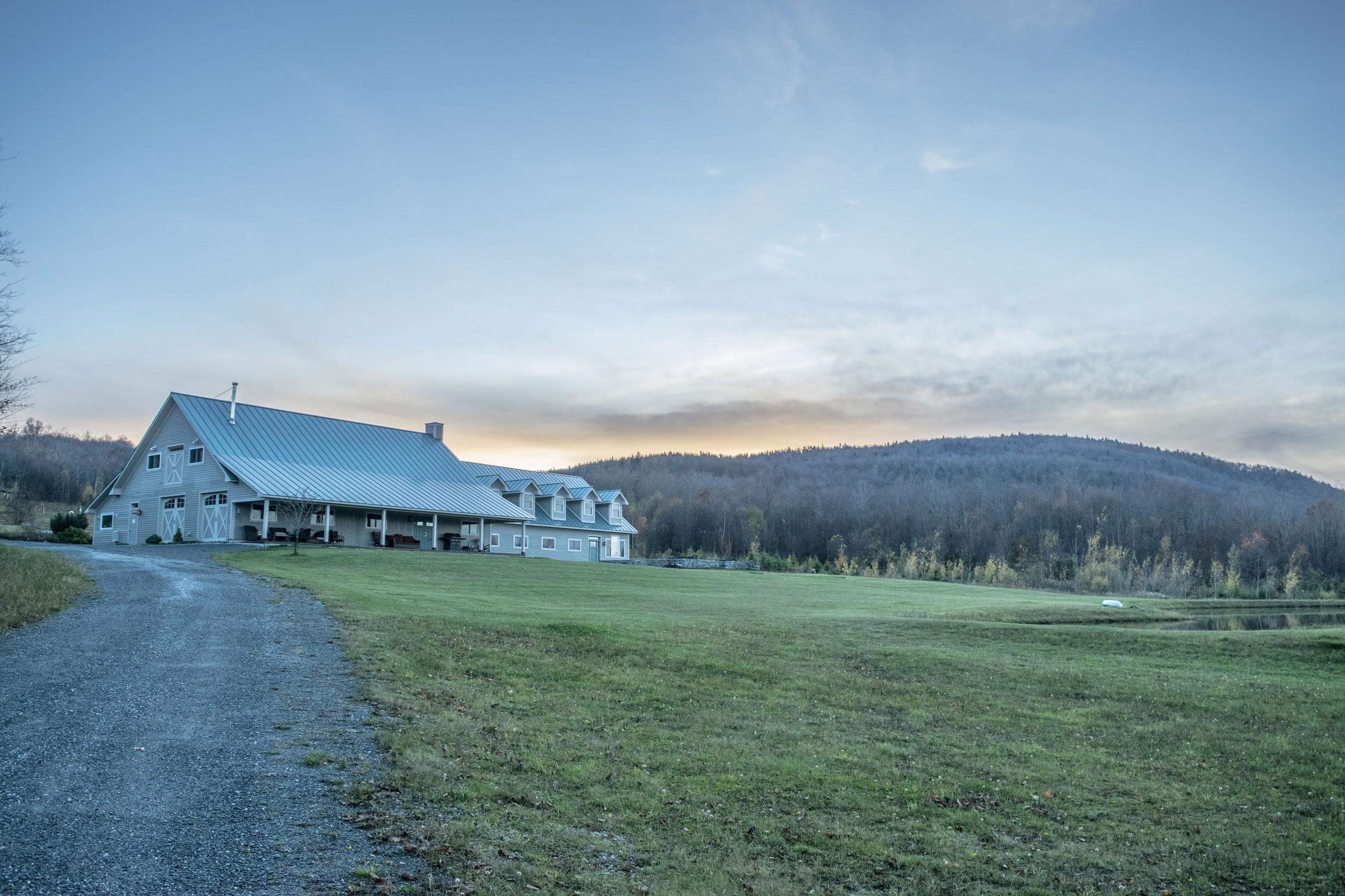 It will take time and care to acquire the necessary financial resources as well as to select and purchase appropriate properties. However, because training someone with the appropriate depth of training as well as the skills to teach others and run a monastery of their own is no easy feat, qualified teachers will prove to be the true bottleneck on the spread and success of new contemplative traditions.

Acquiring financial resources, land, and promising trainees will require Monasteries of the Future to form truces and alliances with other actors in the landscape of power, including wealthy individuals, affluent corporations, prominent universities, and even nation states.

Our era is characterized by unprecedented material prosperity for some, but widespread unhappiness as well as existential risk caused by the side effects of our way of life. Monasteries might not be the first thing most people think of as a solution to the problems we are facing collectively and as a species, but they should not be underestimated. As Thomas Aquinas said, “it is requisite for the good of the human community that there should be persons who devote themselves to the life of contemplation.”

Monasteries offer a sustainable, cost-effective, and scalable alternative to our way of life, which is increasingly unsustainable and also, frankly, insane. Monastic trainees find a way to be happy that does not depend on how much money they can earn in the market, or on the social and planetary externalities of our economy.

Monasteries are not a panacea. They will not remove carbon from our atmosphere; they will not deal with the horrifying surplus of nuclear and biological weapons in the arsenal of our planet’s nation states; and they will not provide technical solutions to the threat of artificial intelligence. However, they should be seen as a complement to the other critical social structures of a healthy civilization, and as a way to resolve the root problems of our current crises.