During my senior year at St. John’s College, I read David Loy’s Nonduality. Loy’s book gave me hope that my interests in meditation and philosophy might be connected; previously, they had seemed separate and mutually exclusive. 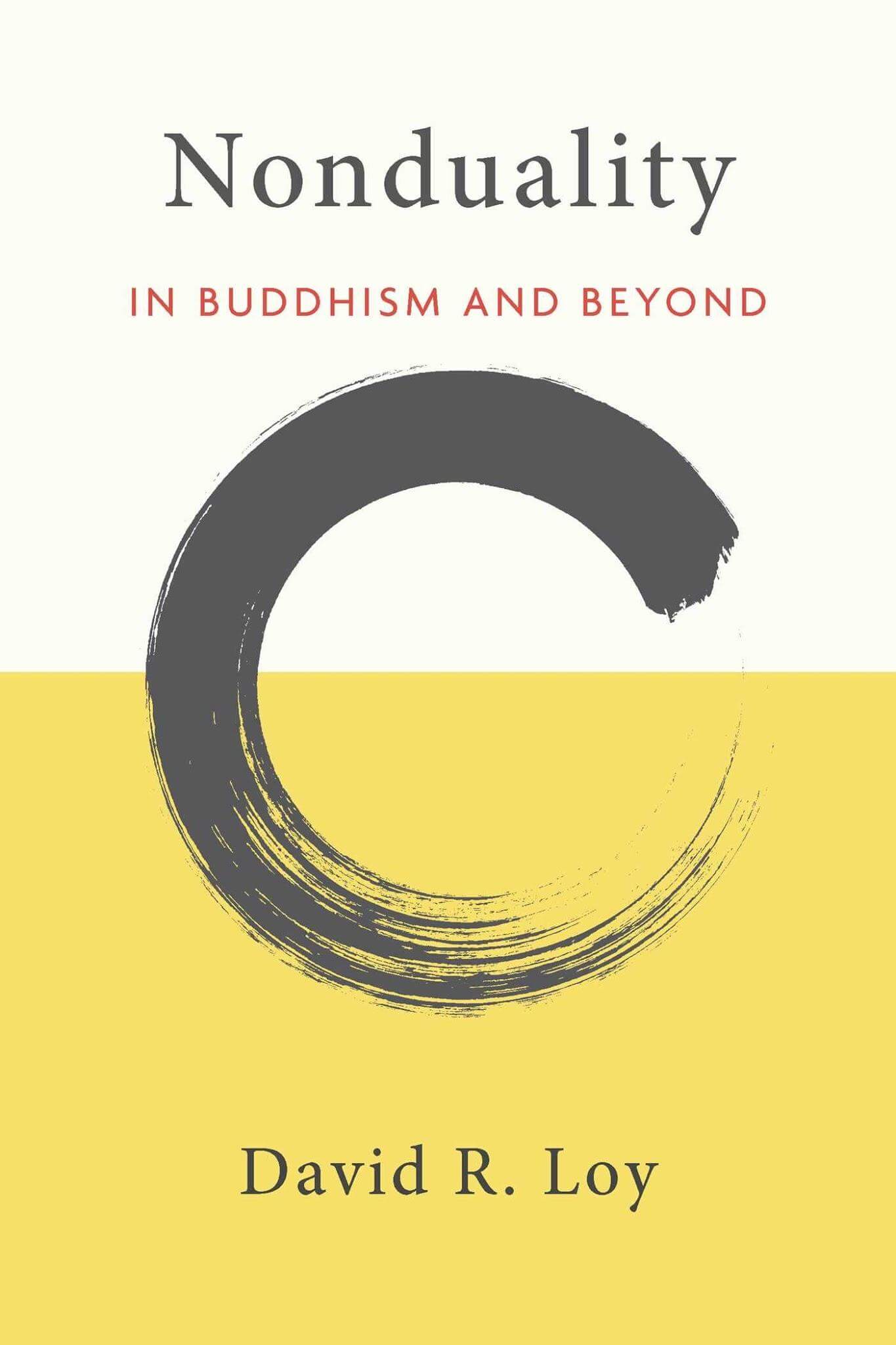 After reading Nonduality, I realized that Loy had other books, and began reading as many of his books as I could get my hands on. I was pleased to see the changes and development in Loy’s interests and writing style. Loy went from covering esoteric conflicts across mystical traditions to an increasingly broad swath of interests. While Nonduality had been a dense academic text, I found that Loy’s later works were less academic and more approachable.

In this post, I will review David Loy’s life and work, and attempt to summarize the main claims he makes across his books.

The Work of David Loy 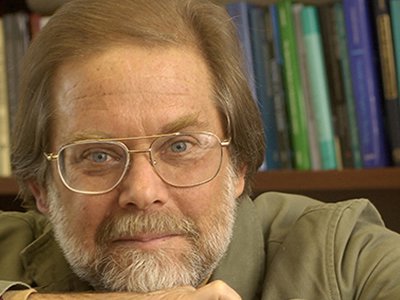 David Loy has combined a career as an academic professor and writer with traditional practice in Zen, becoming a teacher in the Sanbo Zen tradition.

Academically, Loy is a professor of Buddhist and comparative philosophy. He received a BA from Carleton College, an MA from the University of Hawaii in Honolulu, and his PhD from the National University of Singapore.

Loy serves the world through his writing and lectures. He is also one of the founding members of the Rocky Mountain Ecodharma Retreat Center in Colorado.

In both his academic work and his spiritual practice, Loy’s major interest is “the encounter between Buddhism and modernity,” especially “what each can learn from each other” and how they apply to facing contemporary social and environmental issues.

Over his career, Loy has written over ten books covering a wide number of topics on the relationship between Buddhism and Western culture and political issues:

While Loy’s books can be read independently, they frequently reference each other. Each book advances a series of arguments that he draws upon in later works. These works form a coherent whole that present a radical perspective on contemporary Buddhism and its relevance to current world issues like social and environmental justice.

Here are some of the main claims I understand Loy to be making in his works. I am summarizing his works in my own words, and he might disagree with or qualify these summaries.

Loy’s work has informed my explorations of Buddhism, psychology, social justice and other domains. Like Loy, I am especially interested in the interaction between an individual’s exploration of meditation and Buddhist teachings, and widespread systemic solutions to the problems we face—and sense that a new Buddhist teaching or path will be needed to resolve them.

Thank you to Scott Garlinger for his help doing research in preparation for this post.