Human civilization has developed a number of special organizations that train experts in specific domains.

But what if you want to train extremely ethical, wise, trustworthy people? Where do you create those people?

It may not be obvious, but human society developed monasteries to serve this function.

At the Monastic Academy, we can take someone and dramatically improve their character. Moreover, we can take almost anyone – they don’t need to be extremely athletic or intelligent or have any special training. They just need a baseline of physical, emotional, and mental health. Give us a year, and we’ll do the job.

In this post, I’ll share a basic account of what a monastery is and why they are valuable. This account is informed by my time training at the Monastic Academy and its locations, as well as my intention to help this new monastic tradition flourish in the modern world.

Above all, in this post, I hope to destroy the straw man of a monastery in your mind, and replace it with a more useful conception. Monasteries are an underrated, cost-effective, high-impact solution to the biggest problems we face as a species and planet. Ignore them at our peril.

Social institutions aim to provide value on two levels: they provide a value to the individuals who participate within them as systems, and they provide a value to the larger society. For example, a university provides an education to the students who study there, while providing educated individuals as well as a standardized system of accreditation for employers and other universities.

Monasteries provide a number of important functions for individuals: providing deep contemplative practice and support; providing training in ethical leadership; and serving as a safe, loving community in which one can live, grow, develop, and flourish. I share more about my own motivations for joining a monastery in Here to Serve.

In this post, I’ll focus exclusively on the value that monasteries provide to the larger society.

It’s obvious to most people what value universities, libraries, and post offices have as social institutions. This is because they are ubiquitous, and therefore well understood. Monasteries, however, are rare, and are therefore not well understood.

Most people have some sense that monastic training might be beneficial to the individuals who train there, even if they aren’t convinced, or aren’t interested in doing that training themselves. But it’s harder to grasp what value monasteries might have as social institutions.

To understand this, we’ll simplify things by using a black box model.

The Black Box Model of Monasteries

A black box looks at a system in terms of its inputs and outputs. 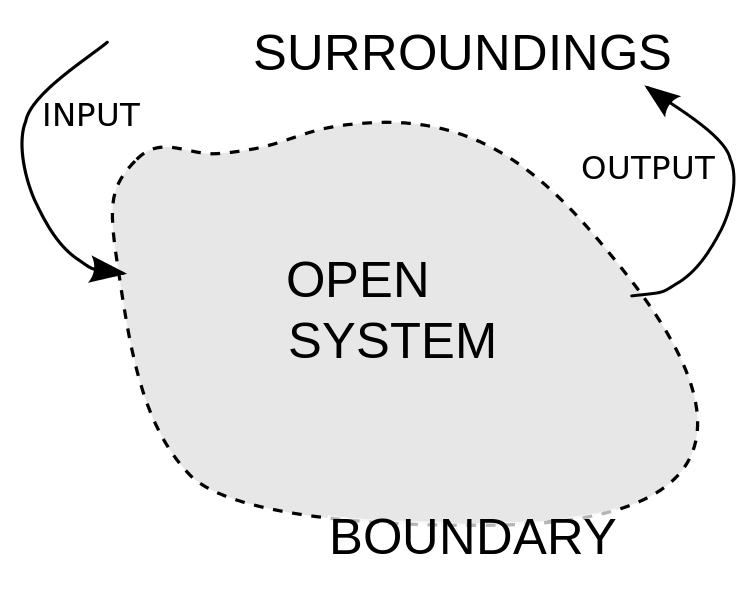 Take a post office. A post office is a black box designed to deliver your letter. You put in a message, a stamp, and an envelope; then the message is delivered to a specific person or location. As a consumer, you don’t care how the post office does what it does. Of course, if you are a postal carrier or postmaster, you’ll need to understand the inner workings of a post office more clearly.

Here is a black box model of monasteries:

This model represents what we are explicitly trying to do at the Monastic Academy, as well as what I understand monasteries in general to be trying to do.

A monastery’s most direct output is creating trustworthy leaders. A community of those leaders, and the resulting culture, can lead to our economy and our species a whole becoming trustworthy. 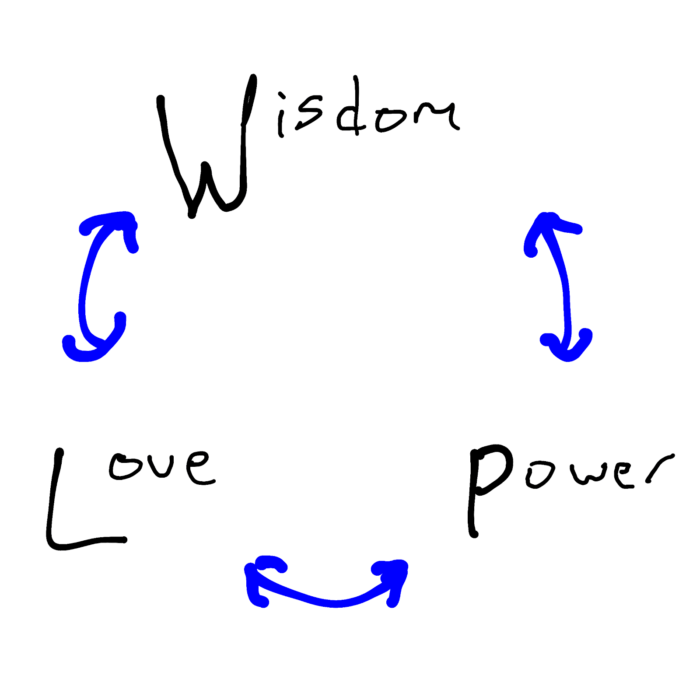 In other words, monasteries offer solutions to the individual and cultural scales of the problems we face collectively as a species. 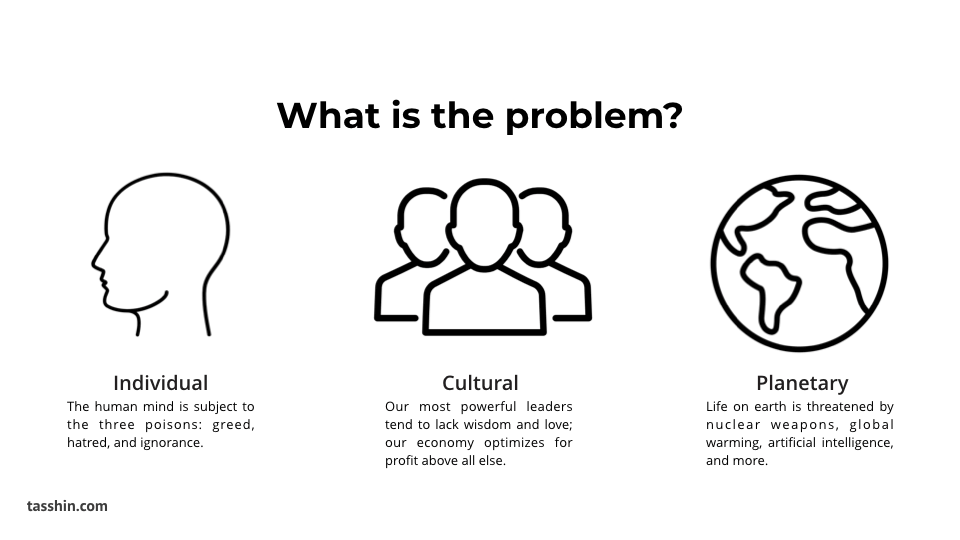 Trustworthy leaders, a trustworthy culture, and a trustworthy economy are the necessary prerequisites for resolving the existential risks to our planet. Preserving our planet and life on earth is arguably the ultimate purpose of a monastery as a social institution.

The first output, a supply of trustworthy leaders, is the necessary precondition for the other outputs and the accomplishment of this larger purpose. Therefore, trustworthy leaders are the major, most direct, and most important output of a monastery.

In my experience, this established – yet ever-evolving – combination of structures and practices reliably produces trustworthy leaders. When I look back at the people who I have trained with, it seems to me that 90-95% of them had largely positive experiences which benefited them. Most people seem to leave their training feeling happier, more fulfilled, and with a deeper connection to their values and sense of purpose.

Even more importantly, roughly 20% of those people have proved to be exceptional leaders. Our alumni have gone on to start non-profits, startups, and other projects; others have stayed within the monastic structure, founding new locations or assuming key leadership roles. Some alumni are increasingly well-known in their field of choice; others are quietly serving those around them. Regardless of their stature, the skills they have cultivated are the conditions for consequences that serve the world.

A monastery is a system that aims to produce trustworthy leaders, who can create a trustworthy culture and economy that is capable of preserving life on earth.

Frankly, the relative obscurity and rarity of monasteries in our culture dramatically limits the ability of the monasteries that do exist to be effective at their purpose. There is some hope that this worrisome pattern is being reversed: partially because of Western culture’s recent, increased interest in meditation and mindfulness, and partially because of the renewed vigor our emerging tradition is bringing to contemplative practice and contemporary monastic institutions.

This variation in quality is why it is critical to cultivate an ecosystem of monasteries collaborating and competing with each other, so that they can help and push each other to be more effective than they would otherwise be.

Critical civilization-scale endeavors are bottlenecked by a shortage of qualified, trustworthy leaders. To the extent that monasteries deliver on their promise to deliver trustworthy leaders, they should not be underestimated as a solution to our biggest collective and planetary problems.